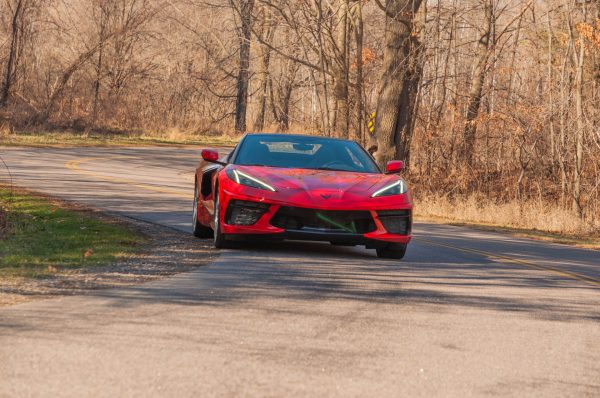 Before the 2020 Chevrolet Corvette was unveiled in 2019 I argued there was no point in America’s sports car morphing to a mid-engine layout. The C7 Corvette was a value and I predicted the price point would rise significantly if it went mid-engine. The C7 Corvette’s performance bar was already so high that it required a race car driver to extract the limits of the C7’s performance, especially the top-dog ZR1 model. Why move that bar further?

A Corvette should look like a Corvette, not a Ferrari. This is America’s sports car and it doesn’t hail from Italy, I said.

When it became apparent that a mid-engine sports car was indeed coming from Chevrolet, I argued it should be a true moonshot supercar called the Zora that would sit above the Corvette. I figured it would have an expensive price tag that would still undercut the Italians substantially.

I recently spent a week with the mid-engine Corvette, and it turns out I was wrong. I’ll say it louder for my wife: I was wrong…. KEEP READING