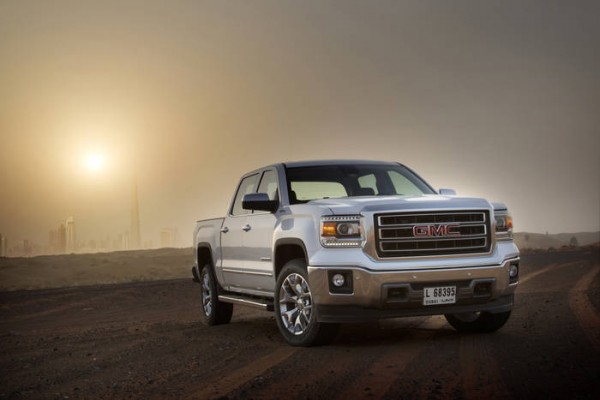 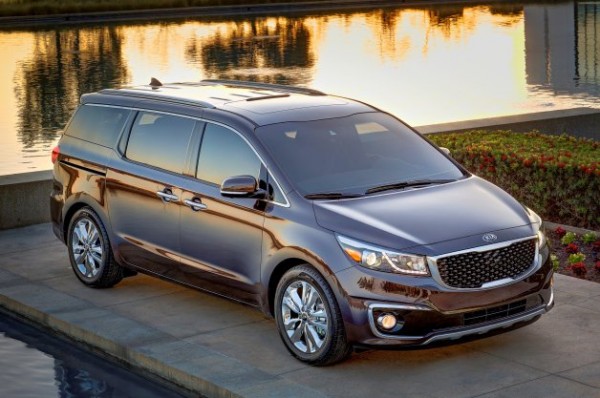 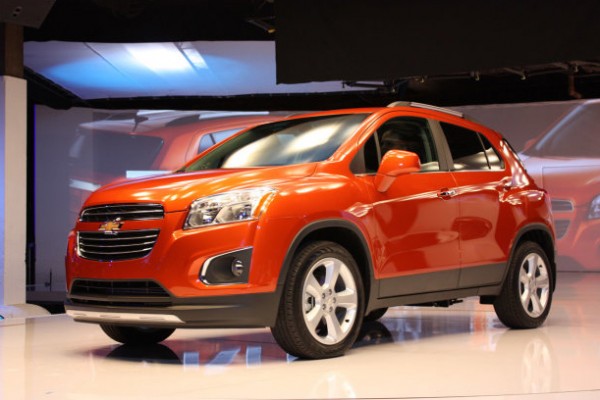 We imagine the conversation among Chevrolet’s product planners that led to a greenlight for a US-spec Chevrolet Trax went something like this: “Hey, the Buick Encore is selling like mad. It’s proven that people love subcompact crossovers. Quick, let’s import a vehicle from Canada.”

Okay, so it probably didn’t go quite like that, but it seems logical that the US arrival of the Trax – which has been on sale in the Great White North and other markets since late 2012 – had a lot to do with the success of the Encore. Couple that with the impending arrival of the Renegade, and perhaps Chevy sees a market ripe for small crossoverization.

When the Trax arrives in the US market at some unspecified future date (probably early 2015), it will have a fair amount in common with the Encore, with which it shares a platform. Underhood, the same 1.4-liter, turbocharged four-cylinder will send power to either the front or to all four wheels while producing 138 horsepower and 148 pound-feet of torque. It’s good to see this engine gain another assignment, as it’s already impressed in both the Cruze and Sonic. A six-speed automatic will be the sole gearbox.

In the cabin, the Encore and the Trax share identical measurements, meaning that passengers in both the front and back should have a reasonable amount of space. Not surprisingly, the Chevy’s cabin materials don’t look quite as nice as its tri-shielded cousin, although this sort of difference between Chevy and Buick is to be expected. What the Trax does have going for it, though, is a wealth of technology. Chevy MyLink, Siri Eyes Free and OnStar 4G LTE will all be available for customers to take advantage of.

As for its exterior, it’s kind of like someone fired a shrink ray at the Equinox. It’s clean and attractive, although we’d have liked a bit more visual panache, like the Sonic. Sixteen-inch wheels are standard on the lower two trim levels (LS and LT), while the top-flight LTZ is fitted with a set of 18-inch hoops.