This year during the Super Bowl, Kia presented the following commercial featuring the all new Full Size SUV, the 2020 Telluride.

“This year, we’re honoring the great unknowns. People who work hard and make incredible things. People who Give It Everything.

We’re beginning in West Point, Georgia. A town that’s come to mean everything to us. Because West Point is where every Telluride is assembled.

Also, this year we’ve set aside money for The Great Unknowns Scholarship. A program to help exceptional young people get a well-deserved foothold in higher education.”

The Telluride will be available at VanDevere Kia in the Spring of 2019. To learn more about this awesome new vehicle from Kia, visit:

“What has Melissa McCarthy running for the hills? Tune in to the 3rd quarter of the Big Game to find out. ” 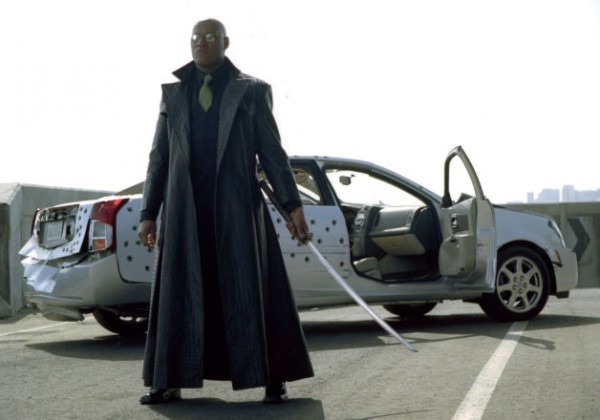 News of the Kia brand’s inclusion in this year’s onslaught of Super Bowl ads got out in December of last year, but other than the fact that the coming K900 flagship would carry the day, we knew nothing about the spot. Now AdWeek has revealed that it is Morpheus – he of The Matrix and guru for The One – who will guide us into a previously inconceivable reality in which Kia is a luxury car maker.

What we’ll get is a 60-second spot produced by David&Goliath agency, following Morpheus (played by the man who made him famous, Laurence Fishburne) as he does the thing he does best: presenting a choice to a couple at a valet stand, allowing them to choose a red key or a blue key and, Kia would certainly want us to believe by the end of an “unforgettable ride,” the truth.

It’s Kia’s fifth straight trip to the Super Bowl so it knows what to expect, but the task Morpheus has this time – to free your mind concerning the K900 – could be a task just as large as defeating all the agents and sentinels seeking Zion.